Skip to main content
Craftpeak has been acquired by Arryved! Read more by clicking here.

How To Make Your Beer Stand Out

When we asked craft beverage brands what kept them up at night in our State of the Craft Brewing Industry survey, 70% of those that responded said it was marketing to acquire new customers. With increased competition for consumers’ attention and tremendous growth of direct-to-consumer sales online via e-commerce, craft beverage brands need to enhance their online presence to stand out in a crowded market. In an effort to provide curated guidance around gaining new customers as the market continues to grow and rapidly change, Craftpeak teamed up with Louder Than Digital and Fair Isle Brewing to share some tips, tricks, and best practices to help strategically market your business and grow your customer base. Additionally, we'll take a sneak peek into how Membership Clubs can help convert customers into lifetime fans of your brand. 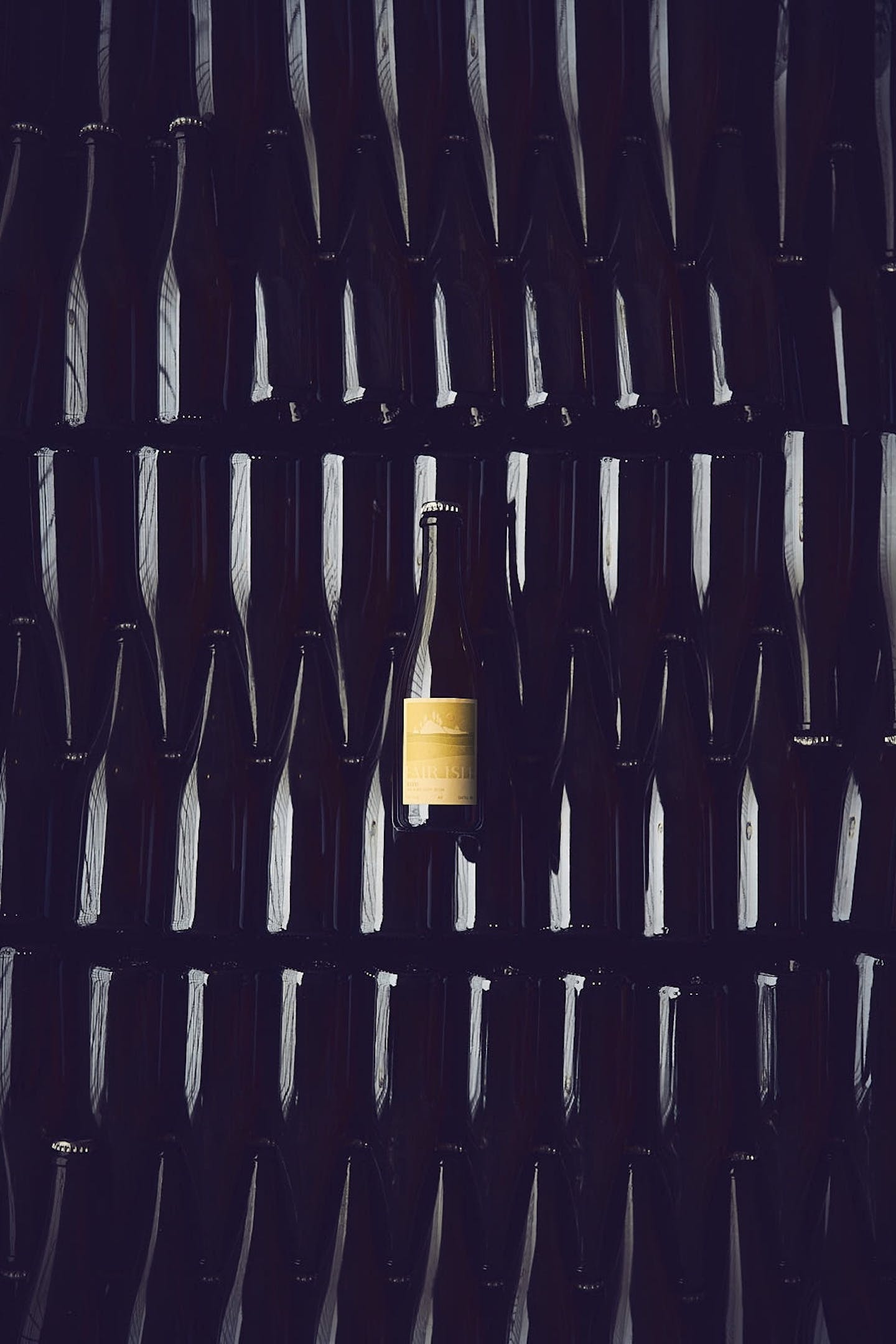 Join Us on March 10th at 2 pm EST for our Free Webinar. 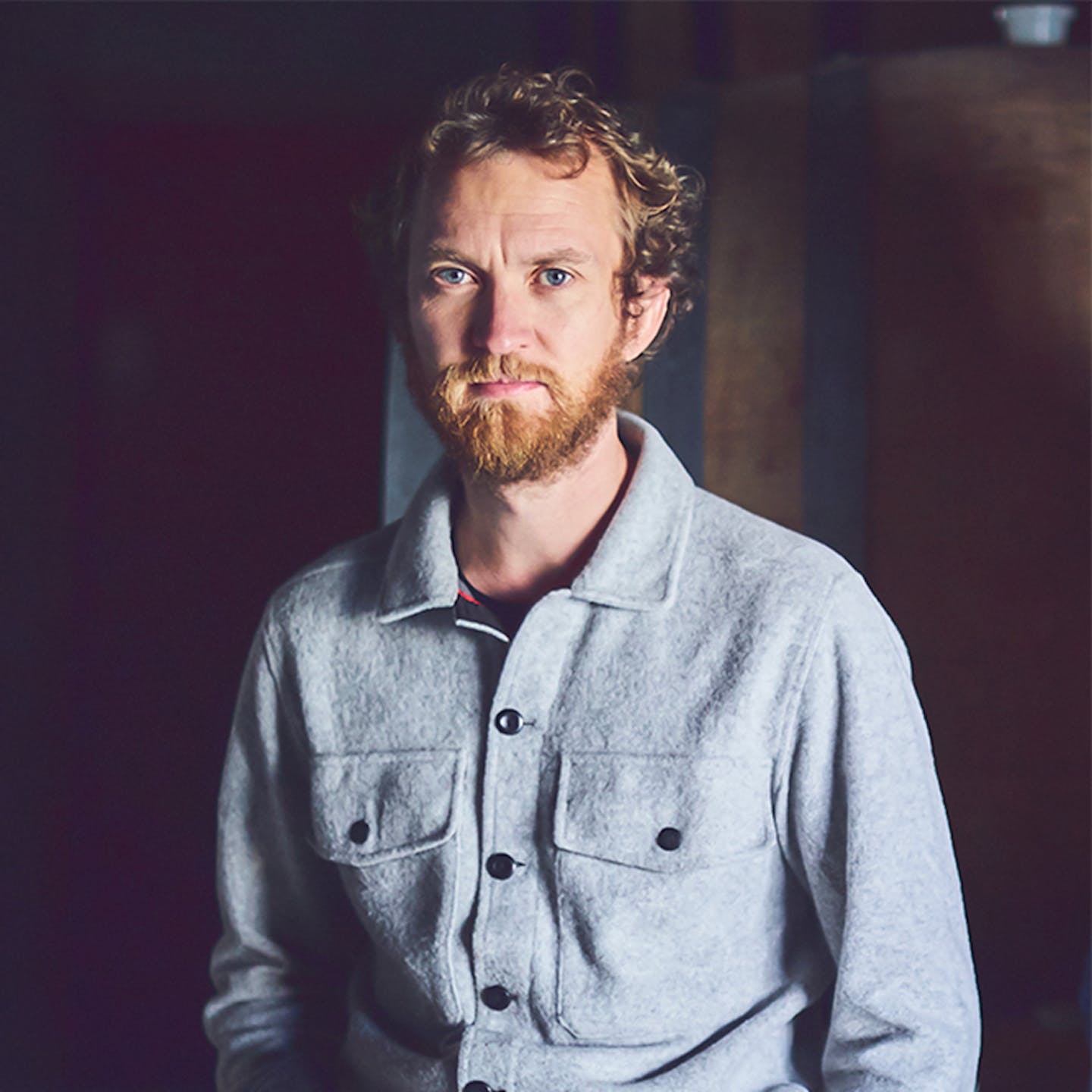 Andrew Pogue is the co-founder of Fair Isle Brewing and spearheads the overall vision by designing and developing their branding and marketing, in addition to collaborating on recipes and production. Opening up a mere eight weeks before the pandemic hit Seattle, Fair Isle was forced to reimagine their business strategy and quickly move into the online marketplace. Today, twenty percent of Fair Isle’s revenue is generated from online and shipping sales, becoming a requisite part of their business.

Fair Isle opened their doors just over a year ago and have already made their mark. They were voted number 13 in Craft Beer and Brewing 2020’s Reader’s Choice list for Favorite Saison Brewer, their house saison Madame R. Galle received top platinum by Northwest SIP magazine, and recently they set down with Jamie Bogner of @craftbeerbrew to talk about brewing in the niche market of saisons for Podcast Episode 169.

Mike is the Co-Founder of Louder Than Digital, a full-service digital marketing agency and brand amplification partner for Craftpeak. Mike brings  over ten years of technology and marketing experience to Louder and the craft beverage industry and has worked with e-commerce powerhouses such as Fanatics, Home Depot, Williams-Sonoma, Fabletics, Pottery Barn, & eBags.  Louder's mission is to leverage big brand e-commerce best practices to help amplify brands in emerging industries, like craft beverage, that are going through significant growth in direct-to-consumer and e-commerce channels. 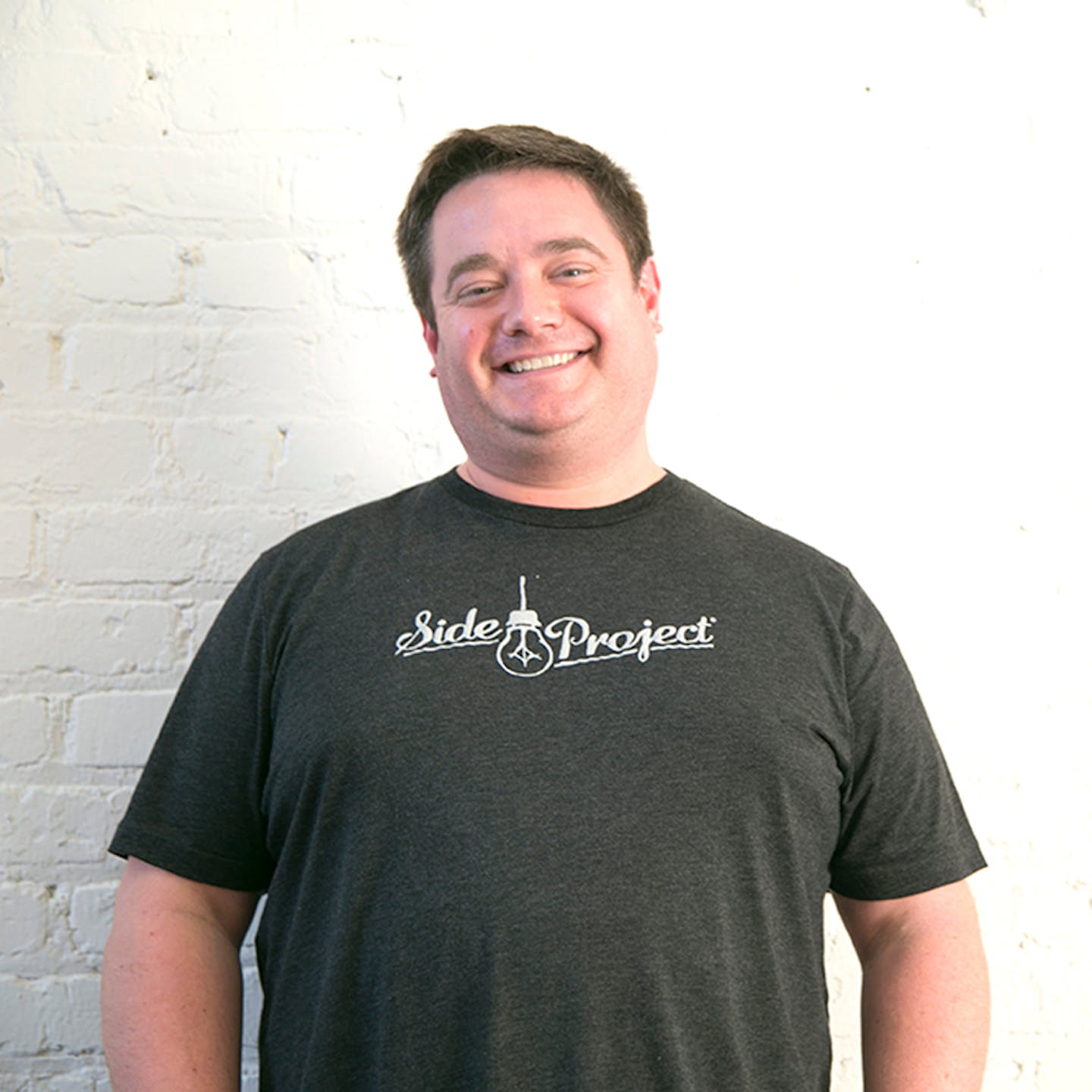 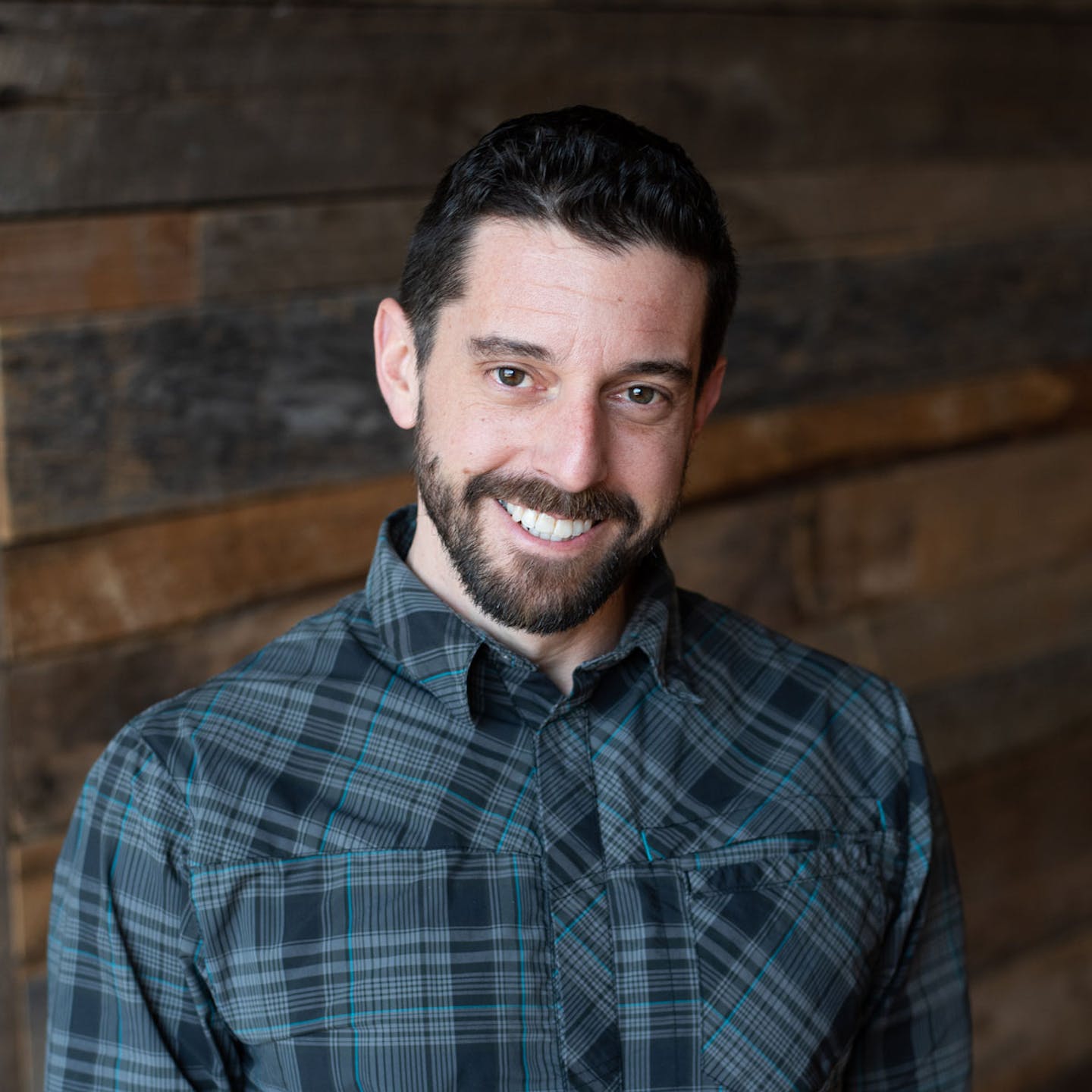 Craftpeak is an information technology company dedicated to helping craft beverage brands succeed online through innovative e-commerce and web solutions. Their team is made up of passionate craft beer nerds who love finding new and creative ways to meet small businesses' needs online. They are inspired by the nature, art, science, creativity, hard work, and humanity they see in their craft clients. They use that inspiration to drive better direct-to-consumer solutions they know will help breweries thrive in the online marketplace.